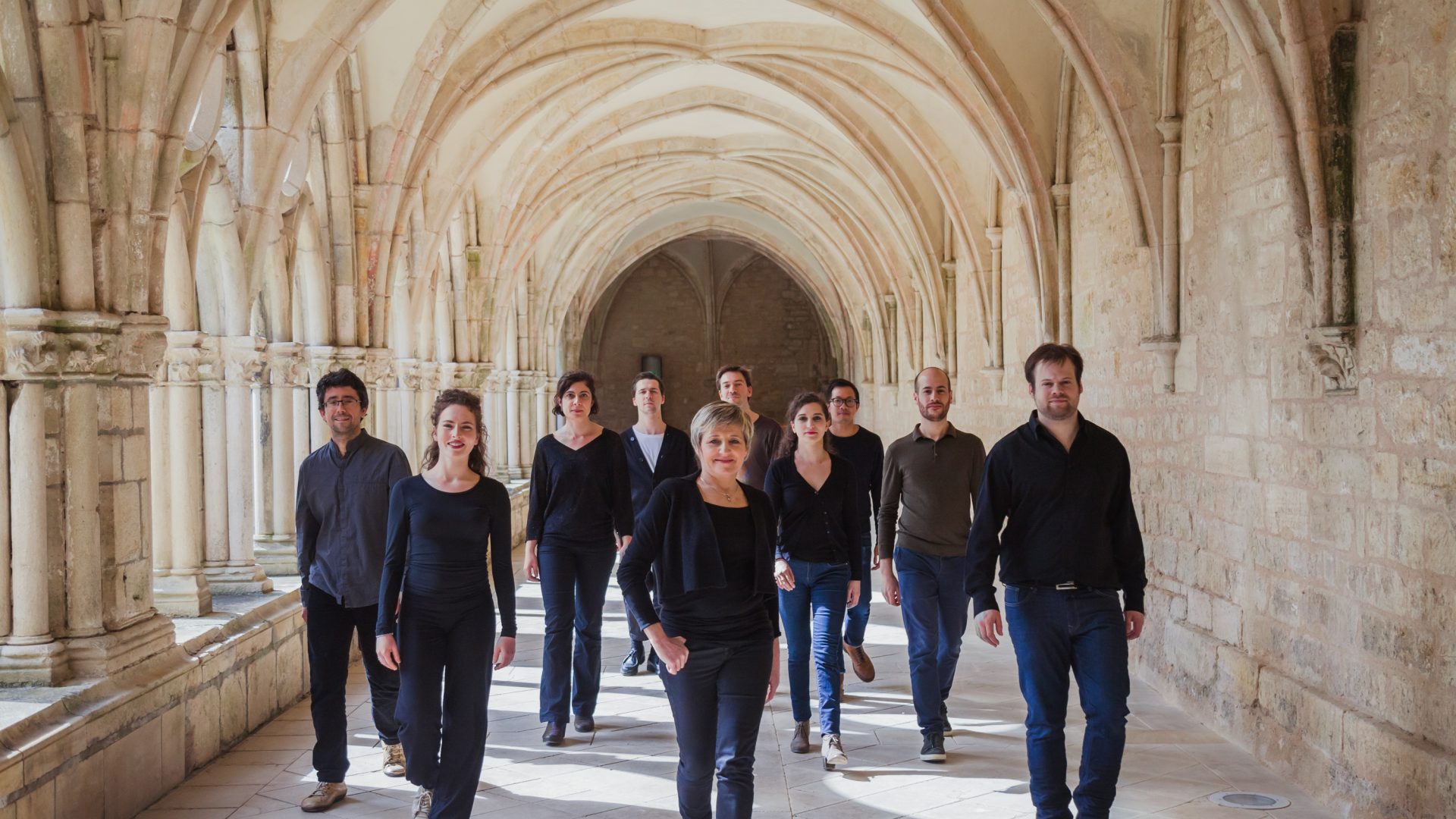 Thank to our partners

Since 2018, Le Concert Idéal has been supported by the Ministry of Culture and Communication and the DRAC Center for its various creations. It has been supported since 2017 by the Center-Val de Loire Regional Council for its creations and its establishment on the territory, Le Concert Idéal also benefits from the support of the Department of Cher to strengthen its artistic and educational presence in this territory.
Since 2017, Le Concert Idéal has been in residence at the Abbaye de Noirlac, notably for its creations and recordings, and maintains a long-standing partnership with the Abbey for many cultural and educational activities in the Center Region.
Le Concert Idéal is supported by Spedidam, Sacem, ADAMI, Export Office, SCPP, FCM and Private Copying. In 2020, Le Concert Idéal obtained a support fund from Société Générale.
The group is a member of FEVIS, the Export Office and Futurs Composés. 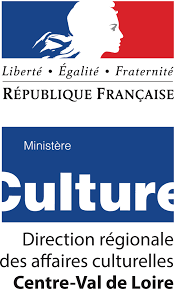 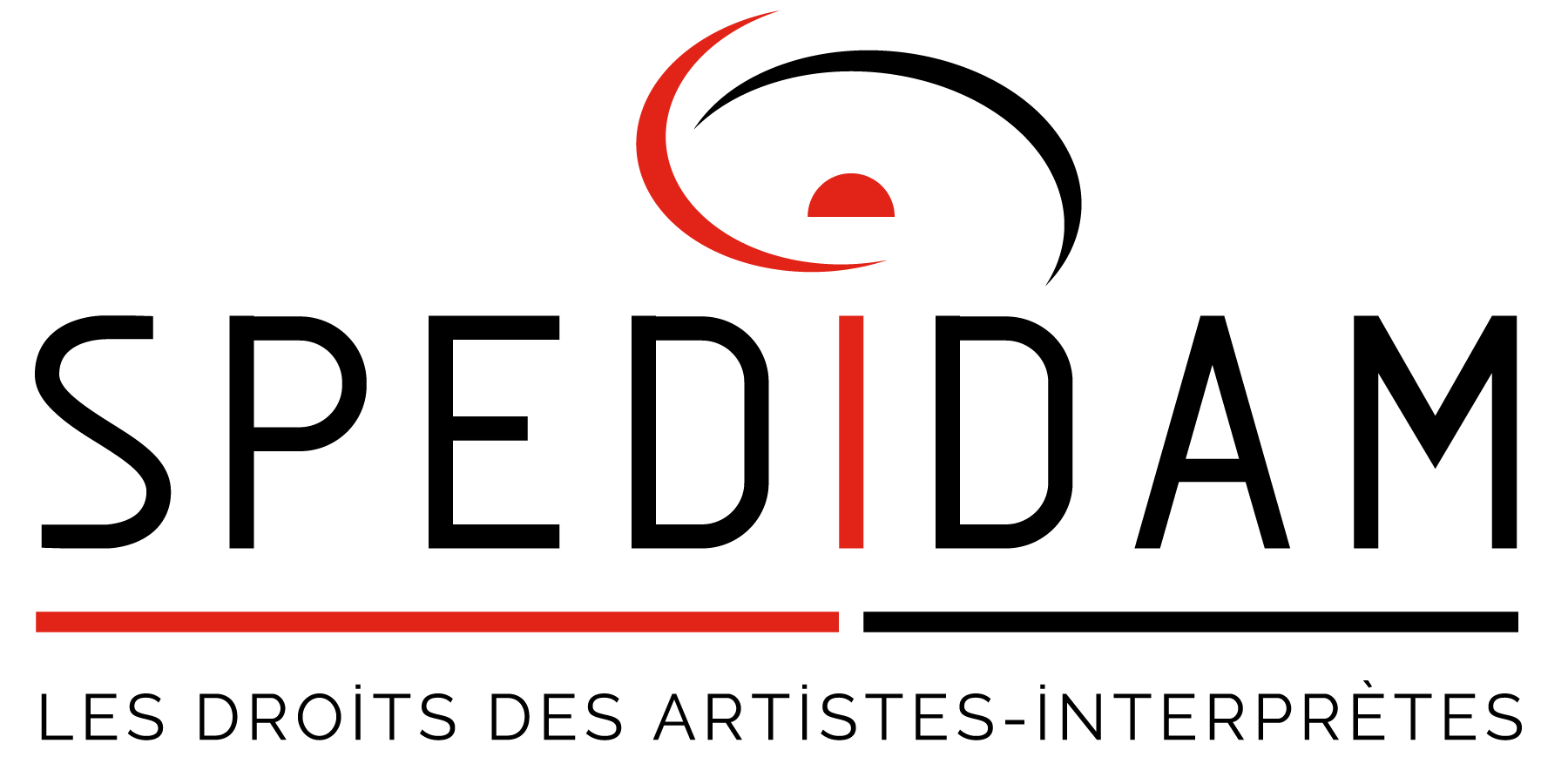 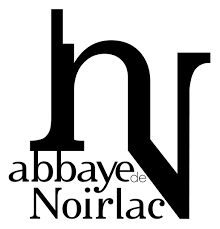 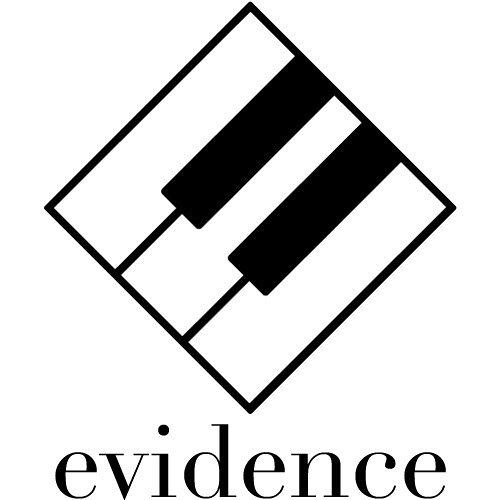 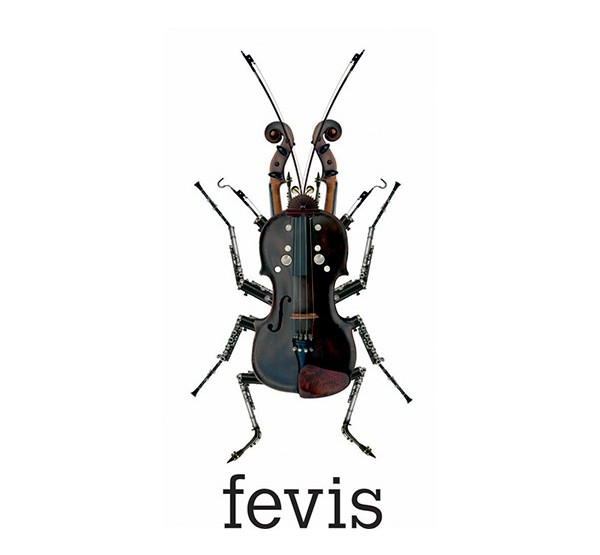