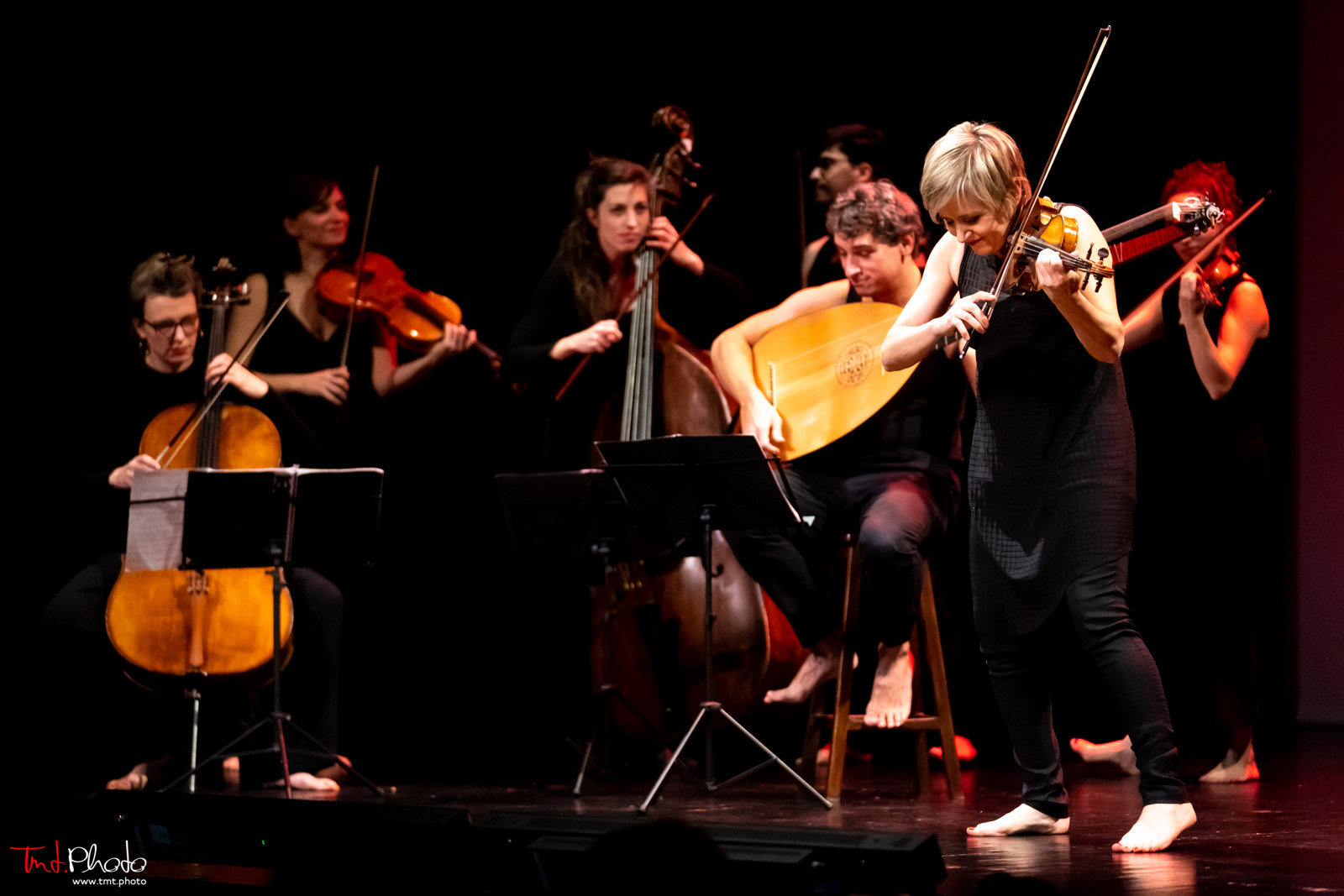 Like long echoes that from afar merge…
Perfumes, colors and sounds respond to each other.
Charles Baudelaire

To put into perspective in order to better perceive, better understand: this is the artistic ambition of Marianne Piketty and Le Concert Idéal.

During her rich international career, the violinist Marianne Piketty has tackled contemporary musical creation, the interpretation of repertoires from the 18th century to the present day, the exhumation of forgotten heritages, the promotion of women composers, ancient, folk or ethnic interpretation techniques.
Her musicological and spiritual awareness led her to found Le Concert Idéal with the aim of creating an artistic synergy that confronts compositions, creative and stylistic concepts.
Her ambition: to offer to musicians from various horizons a space of freedom so that innovative and original creations, brought to light and in movement, may emerge from it. 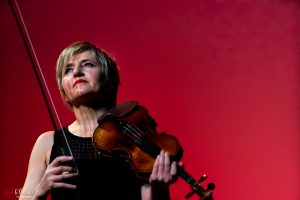 Drawing from the ancient musical heritage to nourish current themes of reflection, and putting in counterpoint contemporary creations to let the music of composers distant in time and space, but who have gone through similar emotions: joy, loss, absence or hope…

A contrast is born, like day and twilight, yesterday and today, sweet and bitter: music expresses itself, responds to each other, clashes or unites.

This emotional dream is The Ideal Concert: a unique place for encounters, performers and creators whose common mission is to make people discover and resonate differently, to unbalance in order to arouse emotion, reflection, questioning, wonder sometimes … often!

“The Ideal Concert offers a space of freedom, exchange and emulation: it opens the way to great inventiveness in interpretation, brings out original creations, and brings out the happiness inherent in any common project.” 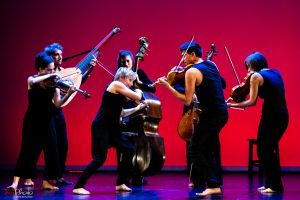 On tour throughout France, this young ensemble has already celebrated its 100th date with its shows in light and movement: “Vivaldi Piazzolla, Seasons: from one shore to the other”, “Fil d’Ariane”, “L’Heure Bleue” and “Vivaldi, the golden age”.

The Concert Idéal is unanimously greeted by the press and the public:

“Bewitching, breathtaking, out of the ordinary, a visceral emotion … Superbly performed”, Le Monde